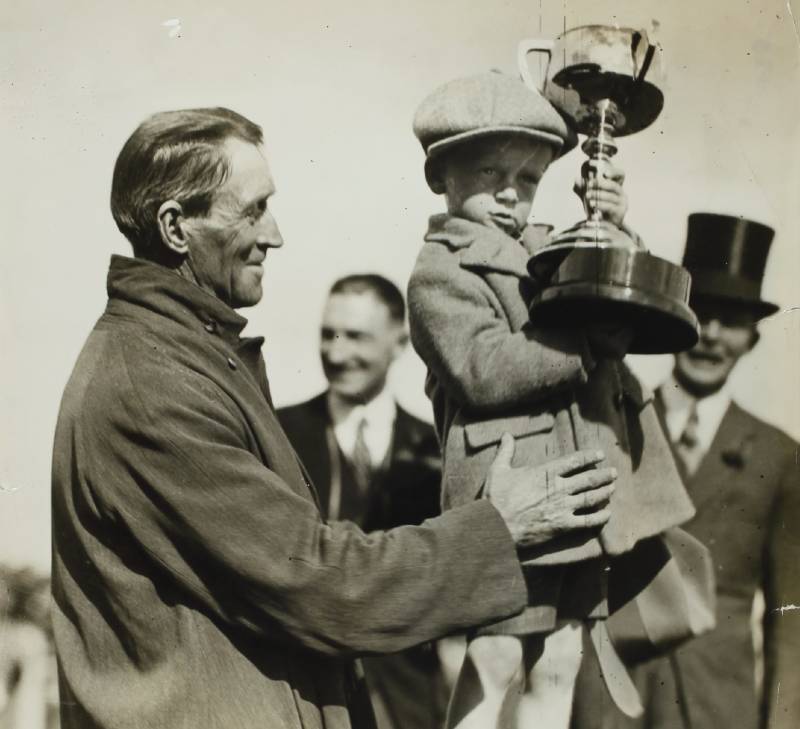 Superstar Basketball started in July 2006 with 6 teams starting the initial season in Nogales High School, later playing in Anaheim at American Sports Center. The league began with a website, a newsletter, an All Star Game and an All Star 3-pt Contest with Foundation winning their 1st Championship in Season 1. 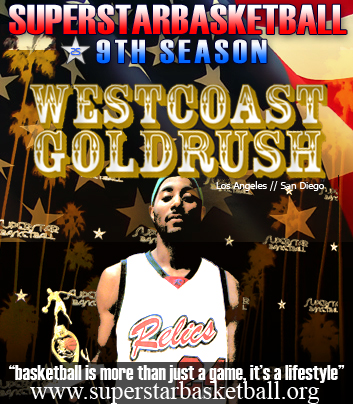 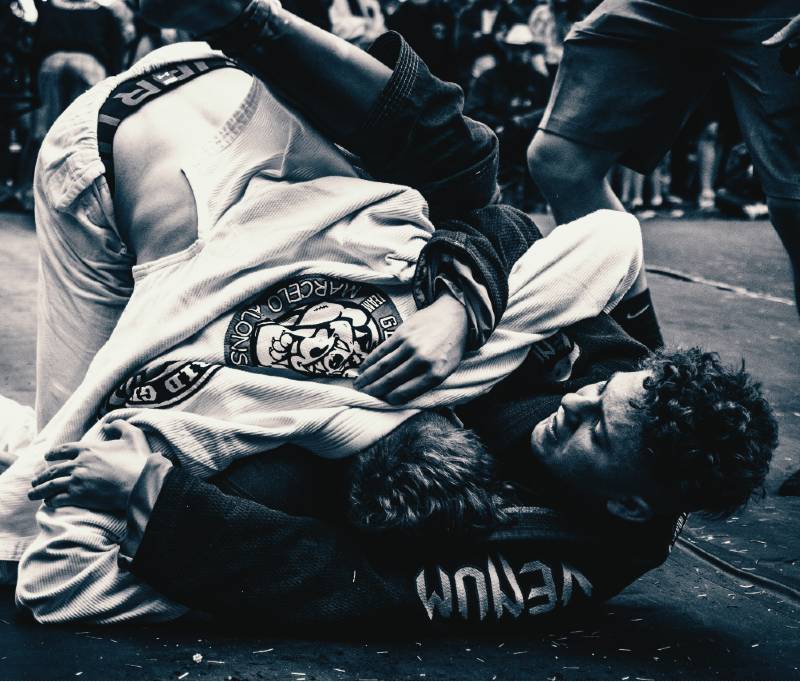 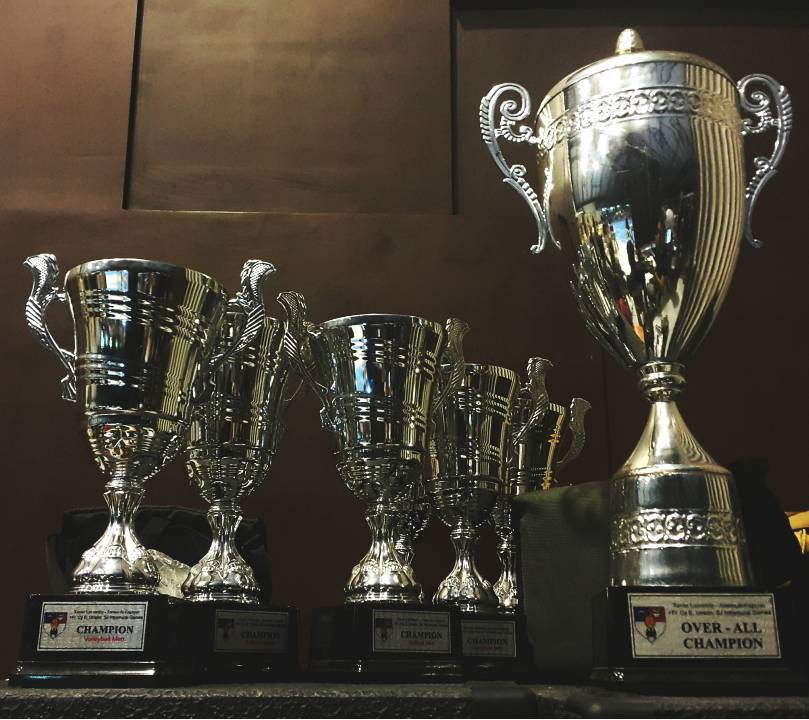 Superstar Basketball began its Livestream at Workman High School in 2018 and the league brought back several "legends" from the previous era, notably Relics, a team with the winningest record and most Championships with 20. An unknown Ryan Carter developed his nickname, "The Hezi God", and his weekly highlights and record-setting season made him a social media star as Superstar Basketball hosted their 1st All Star Game at Staples Center. 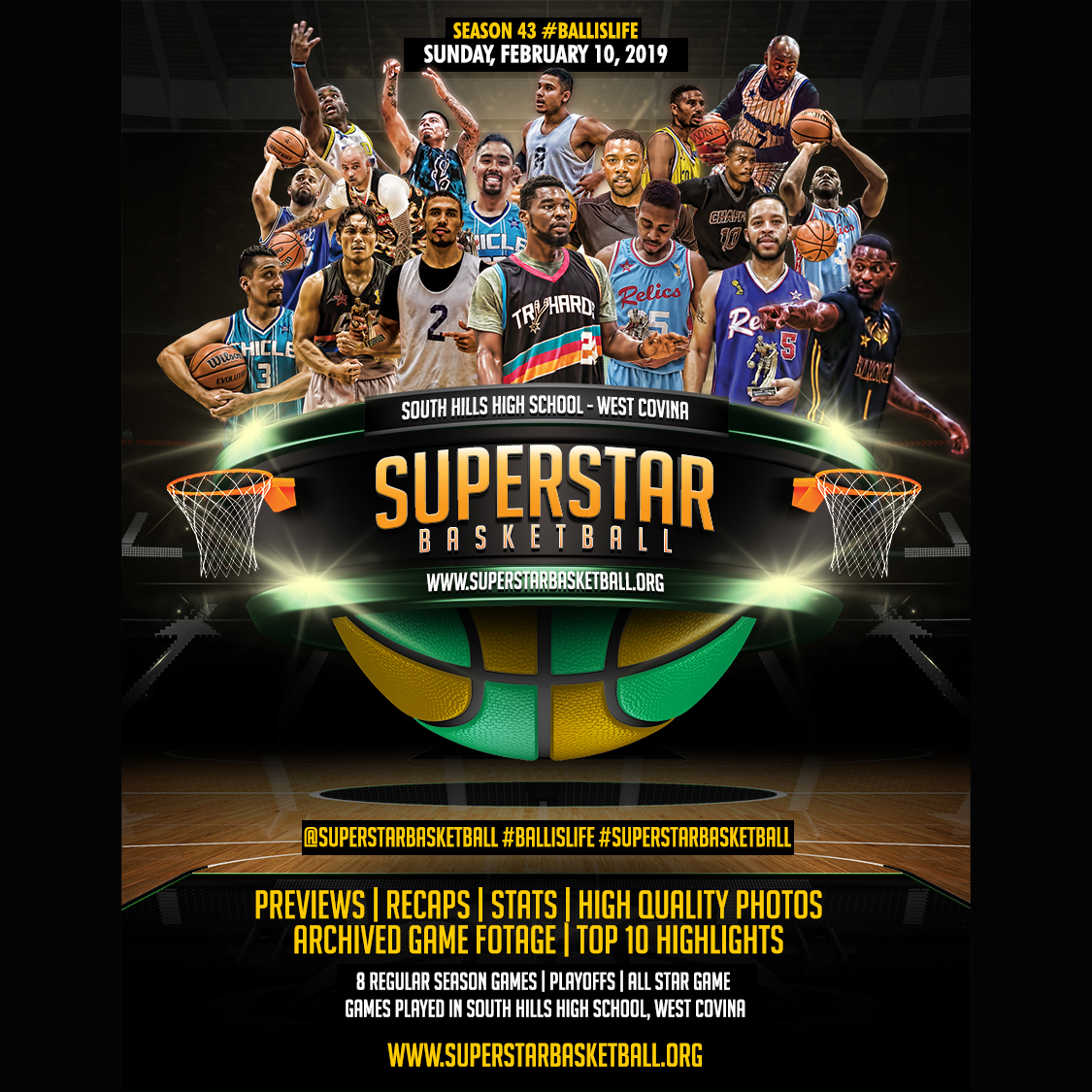 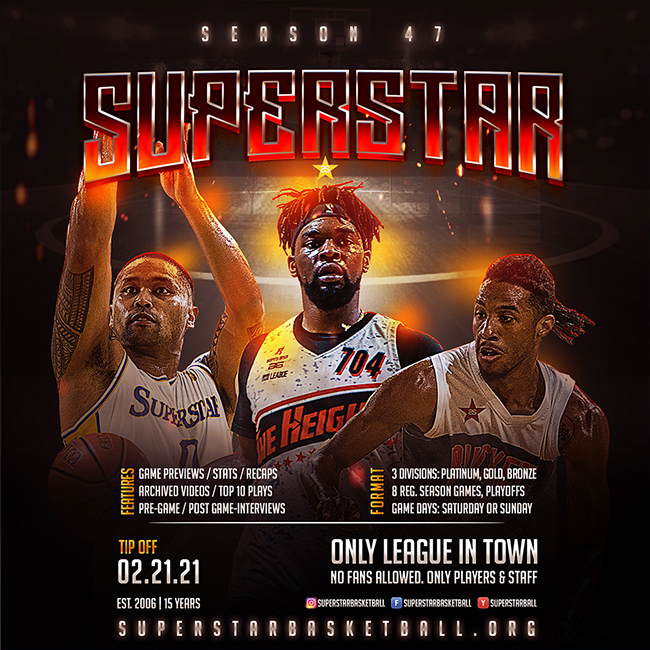 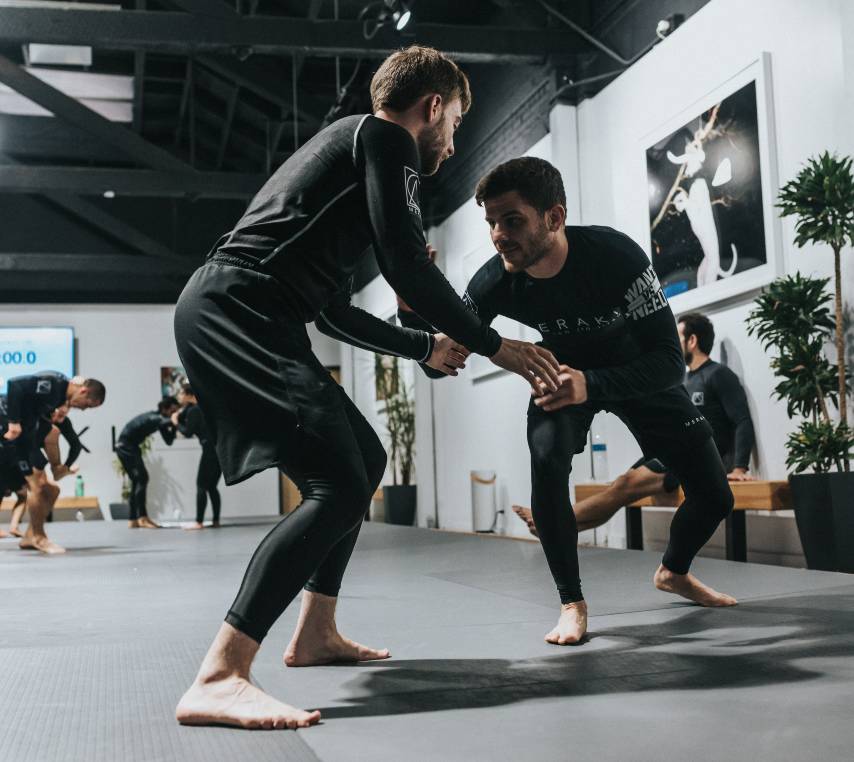 With Corona virus taking a toll on the world, the league found a way to host their leagues in a quiet private gym in Walnut. "The Covid Seasons" doubled the amount of teams playing in the league with 57 teams playing in Season 48 at Baldwin Park High School.